On July 24, 2016, we were able to perform free balloon flights over the Seven Rila Lakes for the first time. The initiative is part of the campaign “Our Home is Bulgaria” and is aimed at promoting Bulgarian natural and cultural resources and presenting them in a new way to the world. On the meadow in front of Babreka Lake, the colors of the 300-meter national flag of Rozhen Gathering was shining, people were shouting and the name “Bulgaria” was written in huge, live letters. At the same time, we were lucky to shoot some impressive footage for the movie “The Spirit of the Lake,” which we hope to be completed in April 2017. 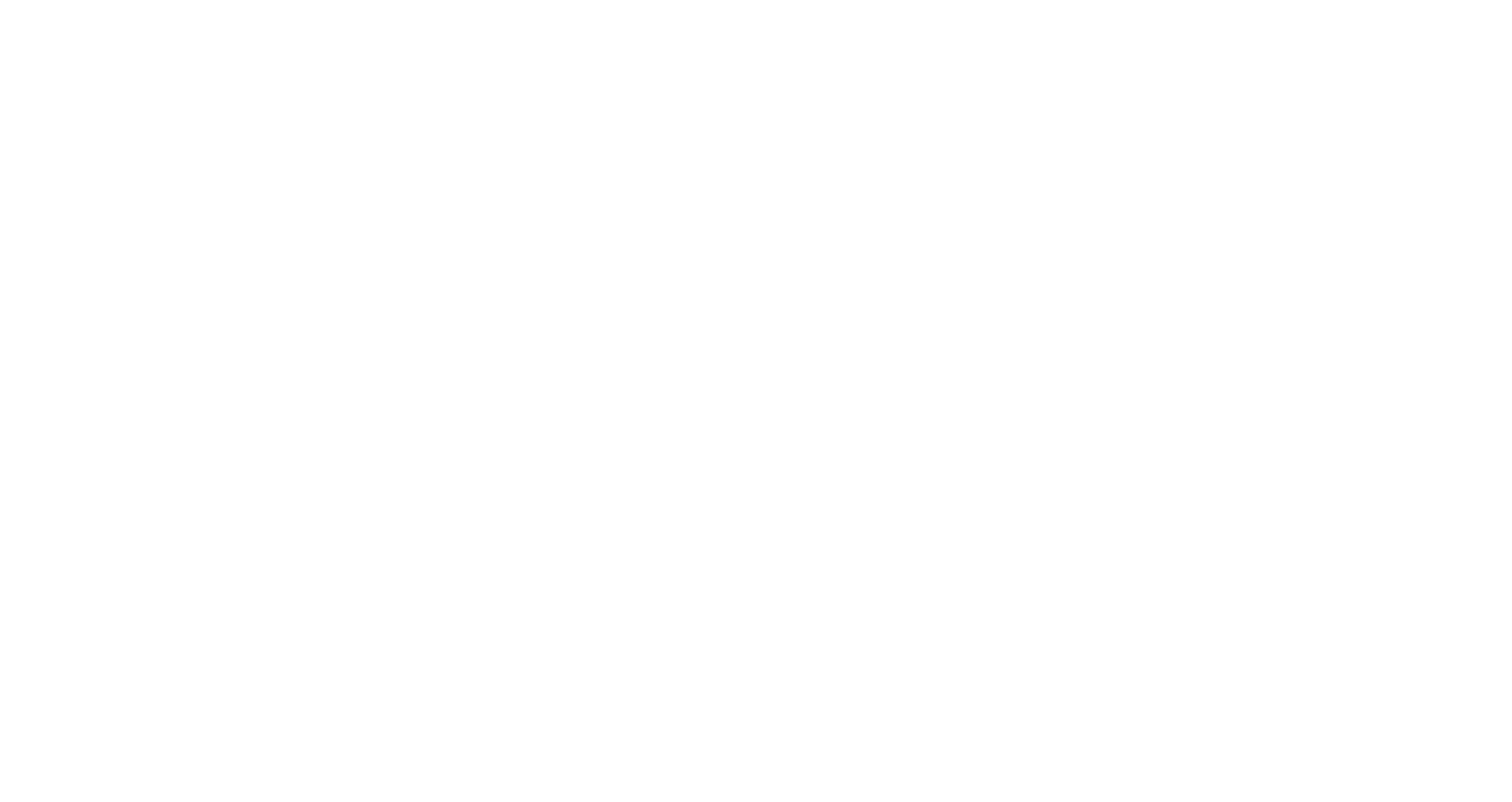 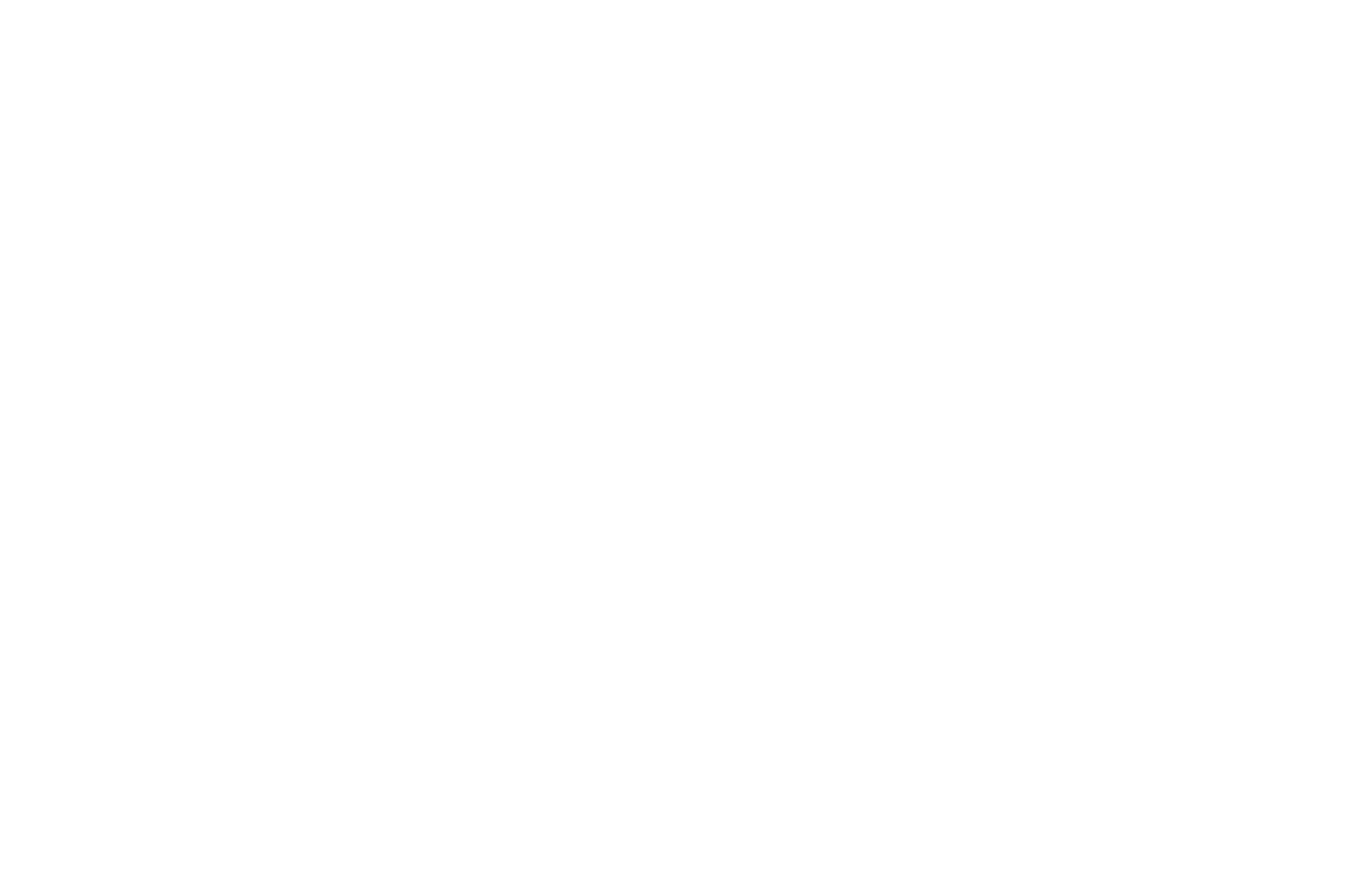 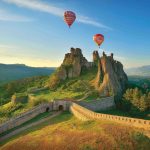 Flight over the Belogradchik RocksEvents

Flight with hot-air balloons over the Rose ValleyEvents